If you’re a videographer or are looking to work with one, we’ve made it easy to get started immediately with our free, fillable videography contract template. This template gives you a simple framework for creating, delivering, and getting your contract signed quickly. Customize and deliver in minutes, then get it signed with built-in eSignature.

Get Started with This Template

A simple video production contract typically has generalized information on the scope of work and has provisions that confer legal protection to the parties involved.

Whenever you’re hired to produce a video or hire a videographer, there’s usually something at stake despite both parties having the best intentions. Video editing contracts help define the parameters of the contracted job and the relationship between both parties moving forward.

Videography contracts are especially useful in creative projects since the final deliverables or results aren’t usually known from the start. Now, while the videographer doesn’t know how the final product will look alike, they typically have a good idea of all the processes involved.

As a videographer, you might have a storyboard, an initial creative concept, etc. based on initial communication with the client. However, until the famous “lights, camera, action,” the final result of production will remain a mystery.

Using a simple videography contract is a lot better than a complicated one; that’s because it helps prevent either party from making any assumptions or misinterpreting the information therein.

These contracts help the parties involved stay on the same page on everything from payment schedules to copyrights. To help you save time, we here at Proposable have created a FREE videography contract to get you up and running.

Whenever a director or producer envisions a blockbuster Hollywood movie featuring A-lists actors and actresses, the first thing they usually do is put together a legal team to create a variety of contracts.

These contracts cover everything from photo releases to intellectual property to location agreements to liability claims. Film contracts or agreements ensure your rights as the filmmaker is protected, help minimize risks, and avoid any misunderstandings at every stage of the production process.

A raw footage contract also provides a legal framework for the different locations, crew members, catering as well as distribution deals. These agreements are legally binding and should be signed before principal photography starts.

A music video or free simple event photography contract stipulates provisions for the production of a film, which minimizes your exposure to the risk of a client defaulting on payment as well as makes sure all your costs are met.

Two main terms should be included in every freelance video editing contract template. The first is that it should specify that the initial deposit covers out-of-pocket expenses, and the second is to make sure that the final payments are made before the final product is released to your client.

Film contracts should also define video production ownership rights. While the Copyright Acts stipulates that, as the filmmaker or videographer, you retain the rights to your creative work. However, clients typically include provisions that transfer copyright to the owner or financier.

To protect your work and source of income, every raw footage contract should include provisions for video ownership rights, whether you’re a freelance filmmaker, agency, or run a film production business.

The affordability and accessibility of drones have paved the way for a new avenue for photography, i.e., drone video production or aerial cinematography. However, while the industry is steadily growing in popularity, there are several restrictions and regulations that one needs to follow.

First things first; before hiring or operating a drone, there are a couple of requirements that the operator or pilot needs to fulfill. These include getting licensure, i.e., the CFR part 107 UAS/ drone license, pilot’s insurance, knowledge of current flight restrictions and airspace laws, etc.

The full application of drones in video productions makes them indispensable to a variety of industries, from developers to advertising agencies to security firms to construction firms to realtors to architects.

In real estate, drones are used to streamline the buying and selling of properties by providing unique visuals that are reasonably priced. They help give a new perspective on property listings, grab the attention of prospects, and helps generate buzz for real estate agents.

In a real estate video contract or any other aerial videography contract, it’s essential to use a drone services agreement to ensure that your rights are protected. One of the terms that you should incorporate is a SUAS services contract is the copyright principle.

You must use speak the copyright lingo to protect your work. That means specifying whether some or all of your copyrights are transferable though the law does protect your intangible property by default.

Using a wedding videography contract template allows you to hit the ground running as a startup or entrepreneur. It helps protect the interests of the parties involved, oozes professionalism, defines the scope of work, and clarifies what is expected of each party moving forward.

Some of the standard terms stipulated in a wedding videography package template include the coverage and payment schedules, booking fees, the area covered, copyright laws, deliverables, liabilities, etc. Now, beyond these essentials, if you made any other agreements with the client, then be sure to include them.

Anything not included in your package should be incorporated as well. For instance, if a client requests you to add something extra in the video. By stipulating these terms in the wedding videographer contract document, both parties will be able to minimize their exposure to risk and liability.

What differentiates the traditional wedding videography from other forms of video production, such as wedding cinematography or photographs, is that it only captures the moment. Wedding cinematography is typically subjective, uses refined operating techniques, and has a more story-focused visual appeal.

Wedding photographs, on the other hand, provide great flashbacks but don’t make the clients relieve those special moments like wedding videography. 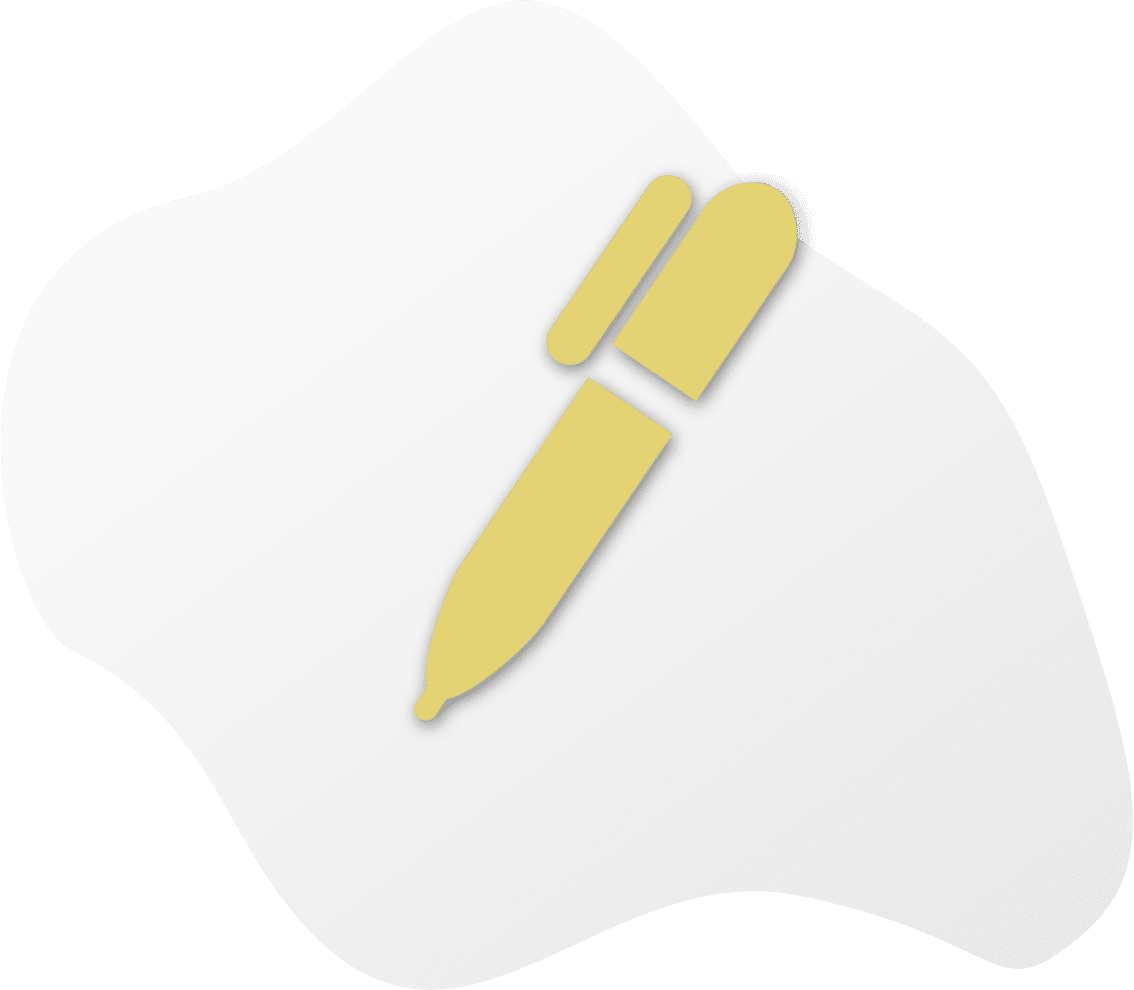 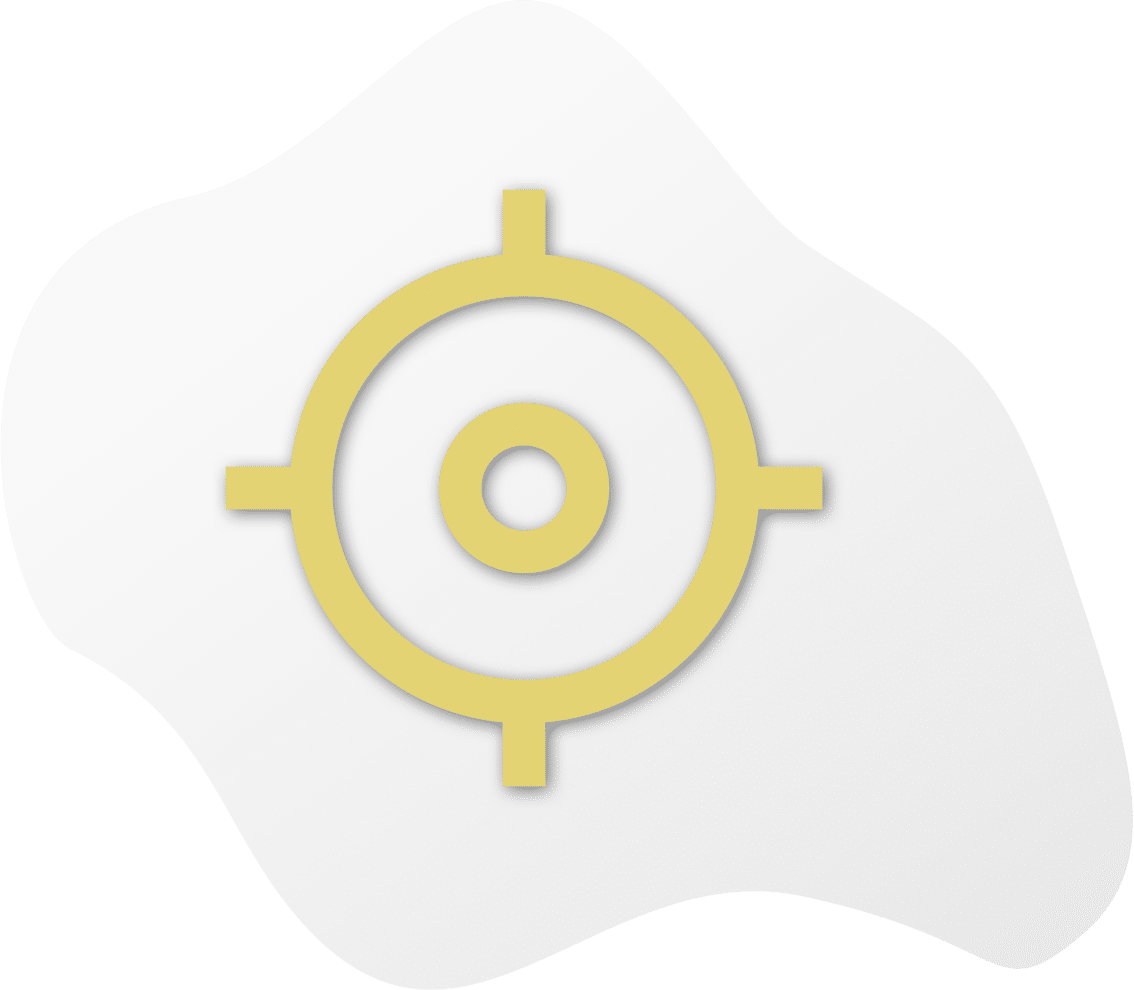 A family or portrait photography contract template is a great way of kicking off your business, keeping costs low, protecting both you and your client, and make sure that everyone understands the essential requirement and expectations of the contract.

As a photographer, it ensures that you’ve paid your dues fairly and on time while reassuring your clients that their requirements will be met. Photography and videography contracts can be used by both parties, i.e., the photographer and the client.

Everything from deposits and terms of payment to the length of a session to the time spent editing, the cancellation procedure, etc. Not using a commercial photography contract template can breakdown communication and escalate everything from payment delinquencies to last-minute changes.

The copyright principle also applies here. It’s important to specify who owns the copyright and whether or not part or all of it is transferrable. According to the constitution, copyright grants the owner exclusive rights to reproduce, modify, share, or display photos.

That’s said, it’s illegal to share someone else’s photo online, especially if you don’t have the express permission by the owner of the copyright, and it’s considered copyright infringement.