An independent contractor agreement is a legally enforceable contract template that describes the scope and nature of a relationship between a business and a freelancer or consultant. It serves as a blueprint to define the terms and conditions of a project or work arrangement when working together.

You can use an independent contractor agreement PDF or text document in situations where:

It’s a good idea to start by updating your independent contractor agreement California 2020 to reflect current statutes and legislation. In recent news, the misclassification of contractors is a hot-button issue at the moment. Misclassifying employees as contractors is illegal since it side-steps essential employee protections and revenue-generating opportunities for government entities.

As you can see, California takes its classification laws seriously, So, before starting your work on an independent contractor agreement California template, make sure the individual meets specific criteria:

Workers who do not meet all three conditions means that they are employees, not contractors, under the Wage Orders of California. Misclassification violations can result in fines, civil restitution, court costs, and attorneys’ fees.

The mark of a responsible independent contractor (IC) is his or her ability to manage his or her business in a driven and entrepreneurial manner. While you may feel like an employee when working with clients, those who treat it as a company often thrive over those who don’t.

It sounds like an easy task to hire someone using a simple contract agreement, right? Unfortunately, even a free sample contract for services agreement may become too complex to handle. That’s a lesson the hard knocks of running a business efficiently and effectively.

As with any business relationship, it’s vital that you define the terms under which you are both going to work using a business services contract template. A template gives you a starting point under which you can start drafting a legally-binding document.

Make sure you are using the proper document for the task-at-hand as well. For instance, you don’t want to use a delivery services contract template when writing an independent instructor contract. The terms must make sense for the position.

Why Write a Contractor Agreement?

The beginning of a work arrangement is the best time to clarify the scope under which the work relationship functions. Without a written agreement, people make decisions based on assumptions which is an approach inherently rife with problems.

Contract employees on construction sites include supervisors, laborers, and equipment operators. Using a free contractor agreement template is one way in which you can create a legally-binding work relationship on your site whether acting as the company or the contractor. A good construction contract agreement contains the same elements as any other.

Keeping your contracts up-to-date and in accordance with construction employment law is the best method for protecting your assets and bottom line. Don’t let contract issues prevent your company from flourishing. It’s not worth the time, headache, or time spent in court when disputing the terms and conditions of a construction site work agreement.

A service agreement letter is a legal contract proposal between two entities. It describes the way in which one party implicitly agrees to perform services, functions, and tasks toward the other. A simple, professional services agreement can also express the scope under which a company offers an employment opportunity.

When searching for a service agreement template free, it’s important to remember that it’s an enforceable contract that may be used later on to resolve disputes. Therefore, you must customize a printable service agreement you find online for the situation at hand. Different types of service agreements include:

Even though you can use a service agreement letter for both employees and contractors, make sure that you are mindful of the language you use in the document. Again, you want to avoid erroneously misclassifying employees under the name of a different contract. Service agreement letters must accurately reflect the laws by which the state classifies and protects individuals who perform work for a business.

A spa employee contract is an agreement that dictates the working relationship between a salon and employees or contractors, such as an independent contractor esthetician. Salons offer multiple roles and turn over can be high. When you create a clear spa employee contract sample or spa separate contractor agreement, using clear language and fair terms you can reduce attrition and turnover rates among your staff members

The contract must set out the conditions of employment between you, your salon, and the individual you are hiring. An esthetician independent contractor agreement must include the following elements for it to be enforceable:

Once you and the employee sign on the dotted line, it is an enforceable contract in any court of law where disputes and issues arise. However, if the agreement contains criminal elements, such as asking for someone to do something unlawful as part of their work, then it may not be enforceable at the court level.

What Is the Difference Between an Employee and Independent Contractor?

Independent contractors work for themselves by offering services to companies. They operate them as standalone businesses no matter which state he or she conducts his or her business. This concept means that ICs must make decisions related to:

Subcontractors, on the other hand, are contractors that the originating contractor hires. Clients may be unwilling to work with ICs who utilize subcontractors since control over the project scope moves further away. It’s critical for both parties to discuss this aspect of their agreement before moving forward in the relationship. 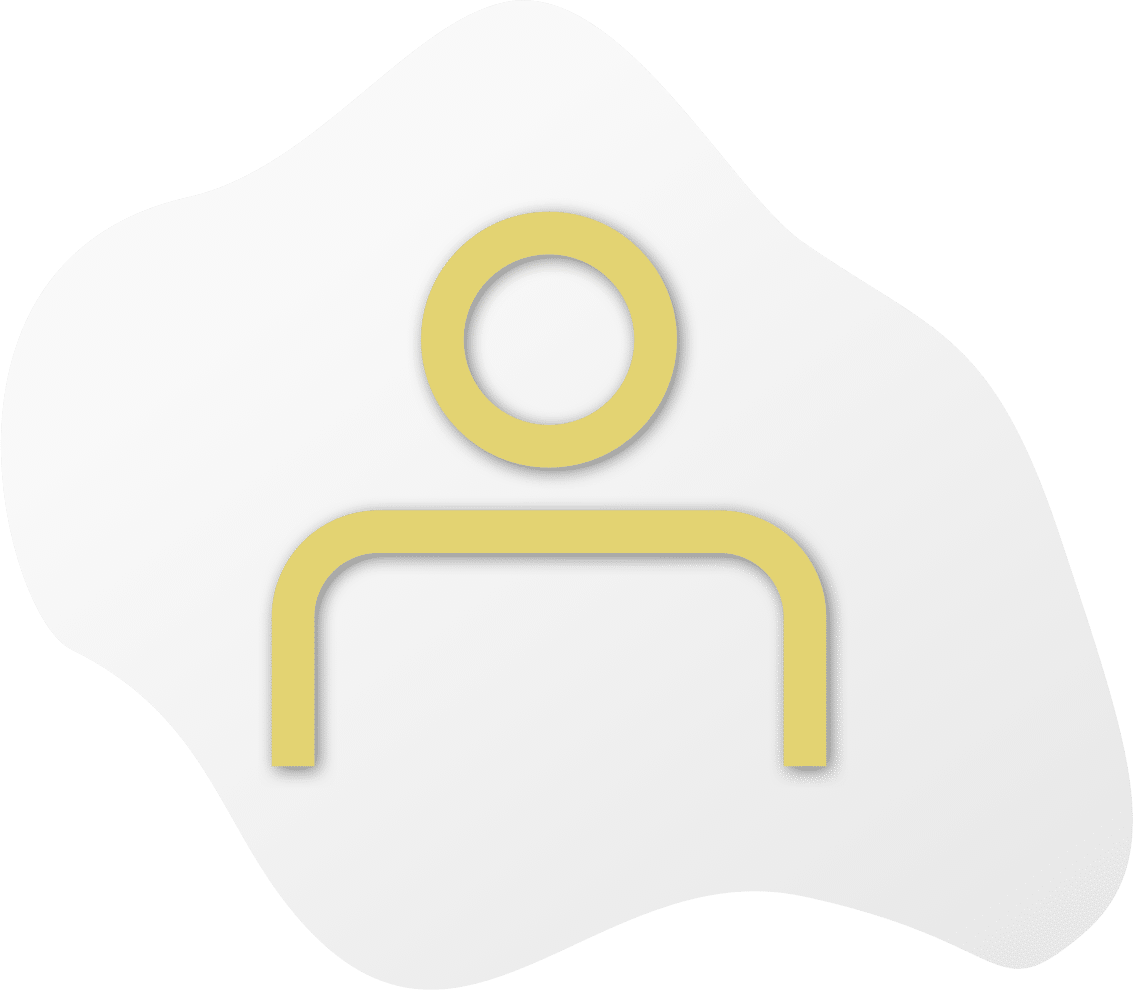